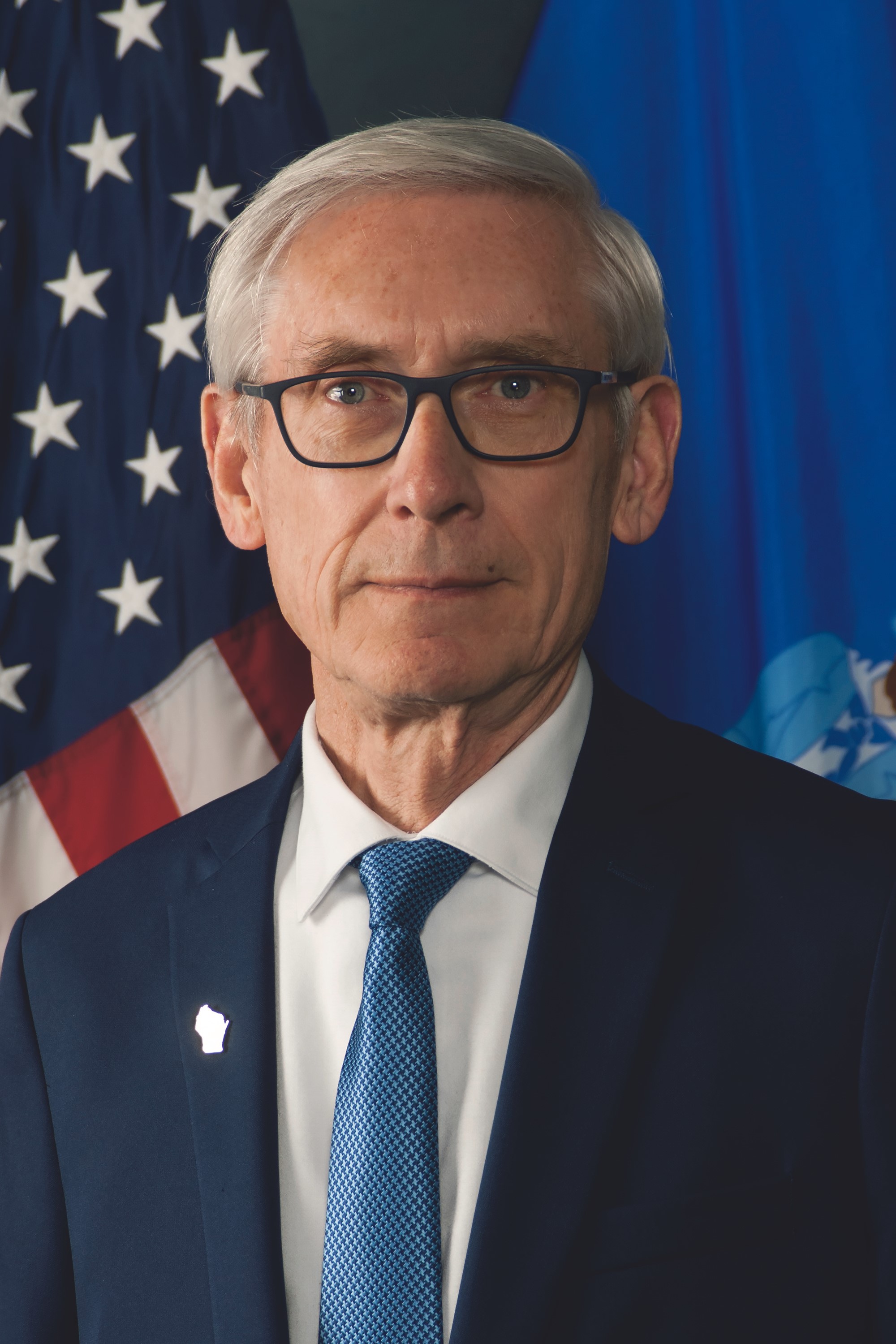 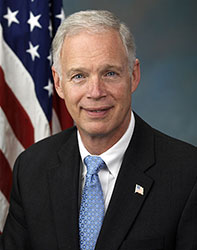 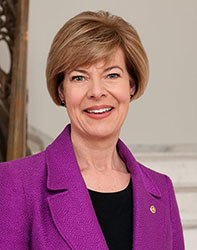 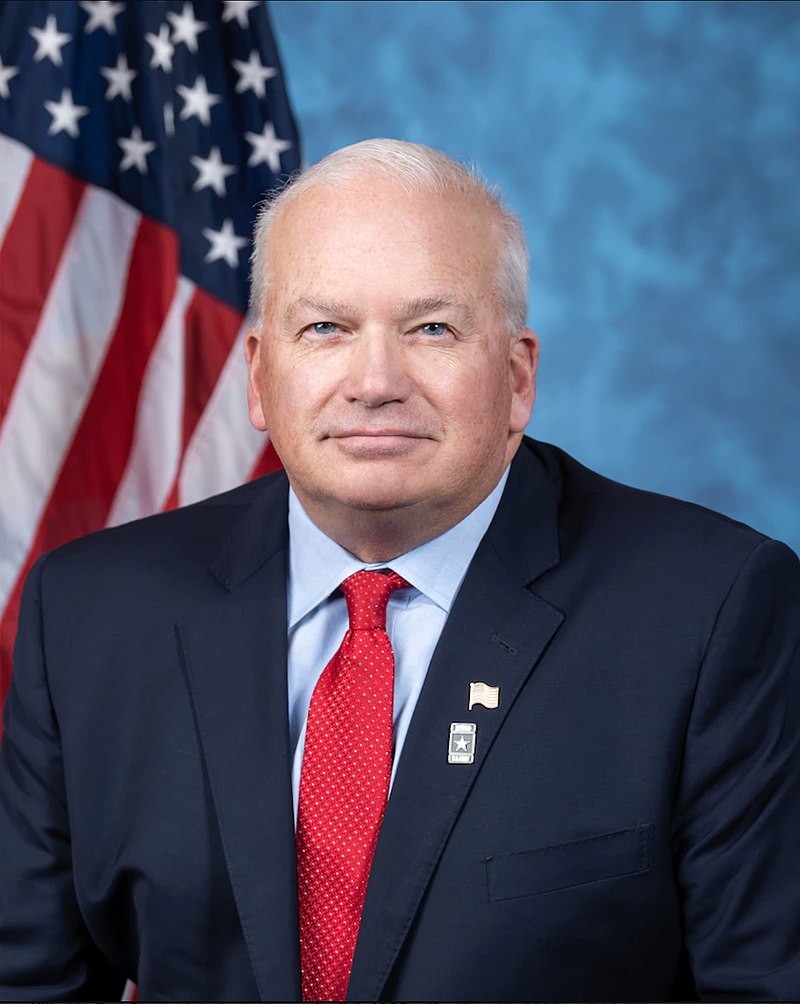 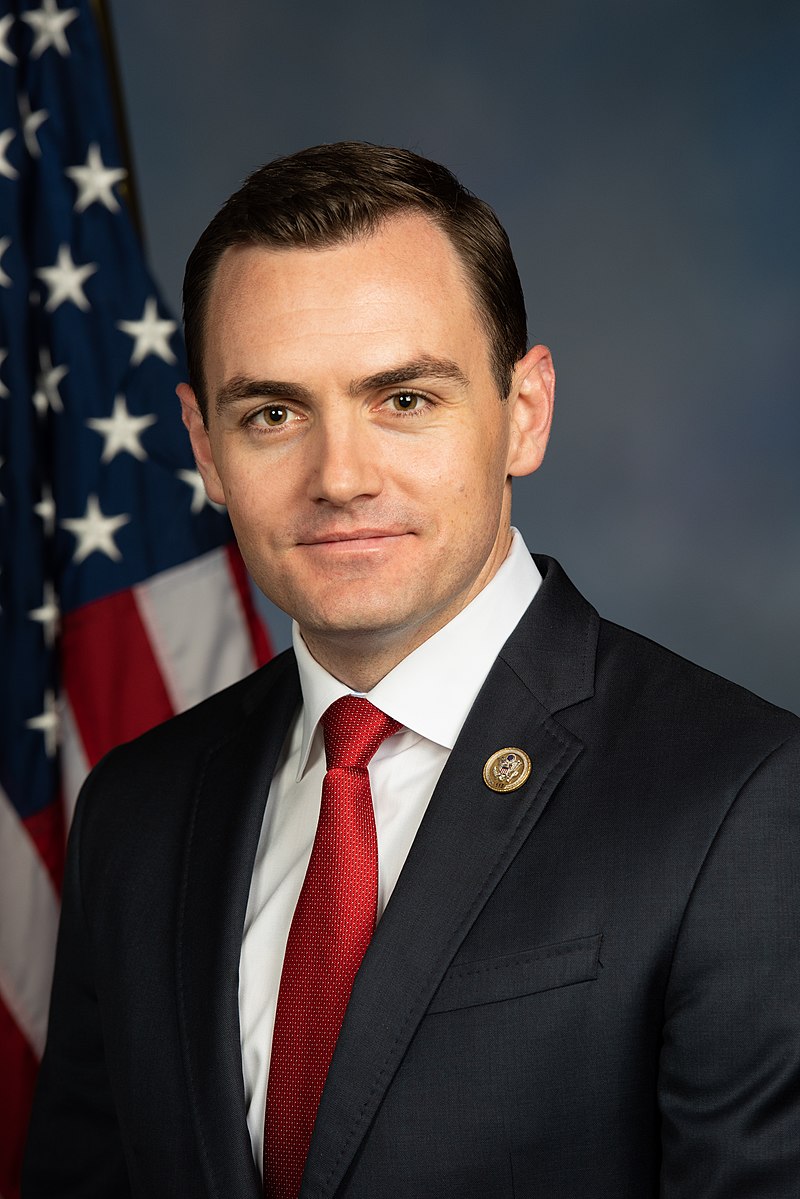 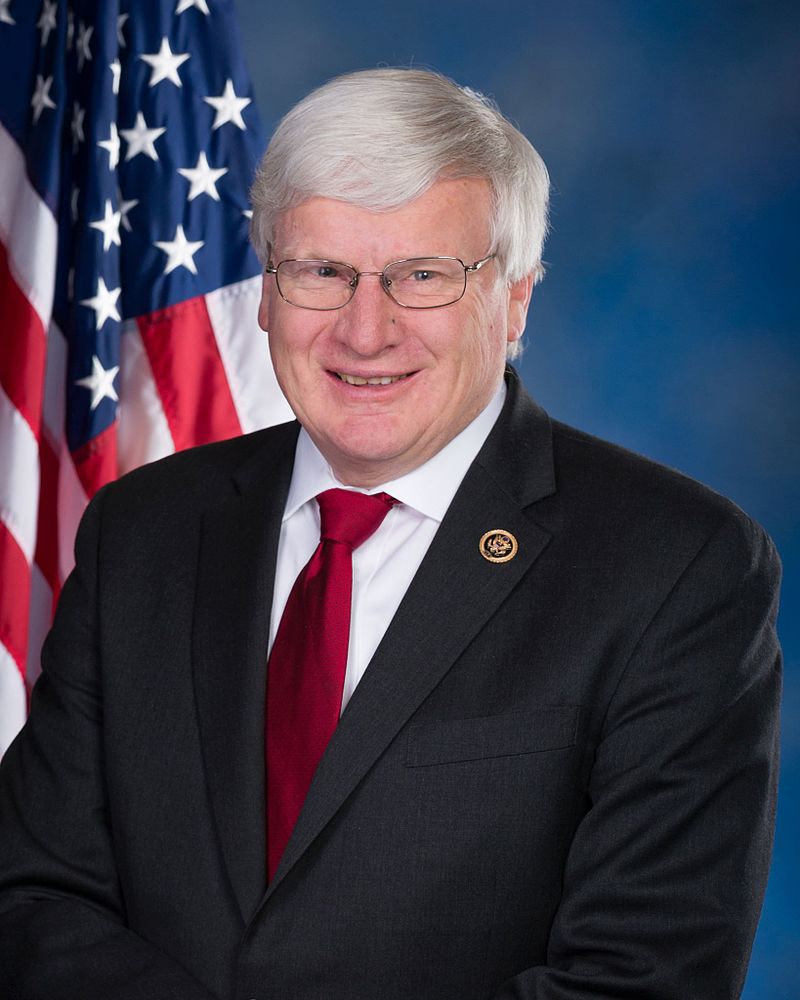 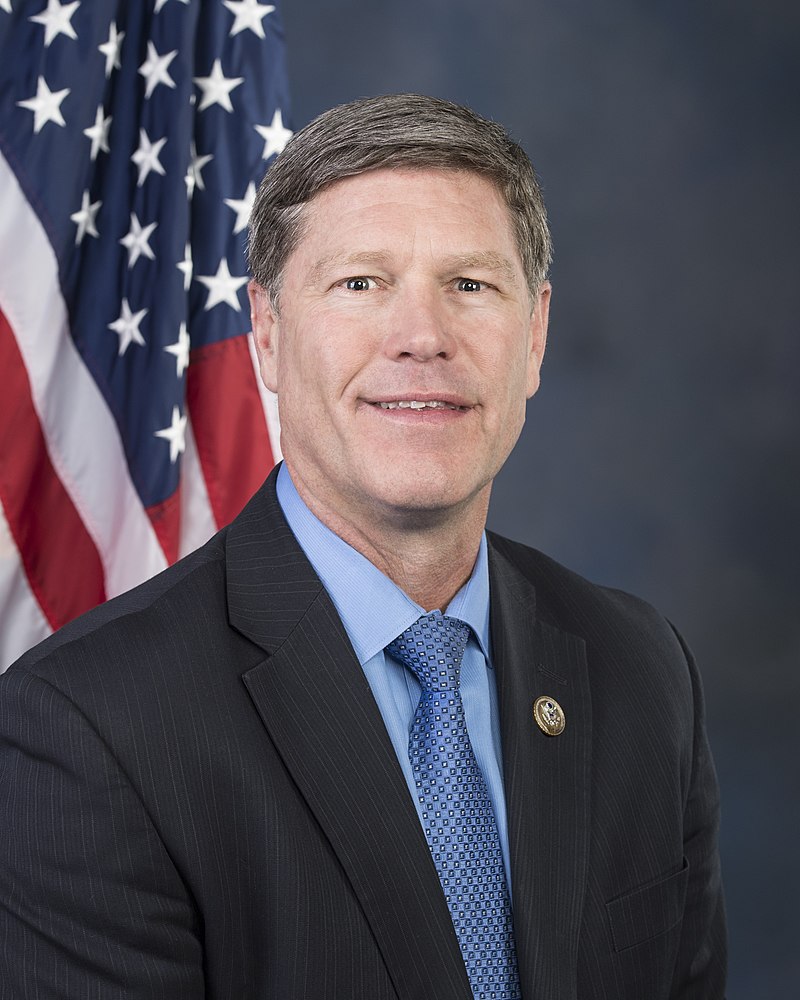 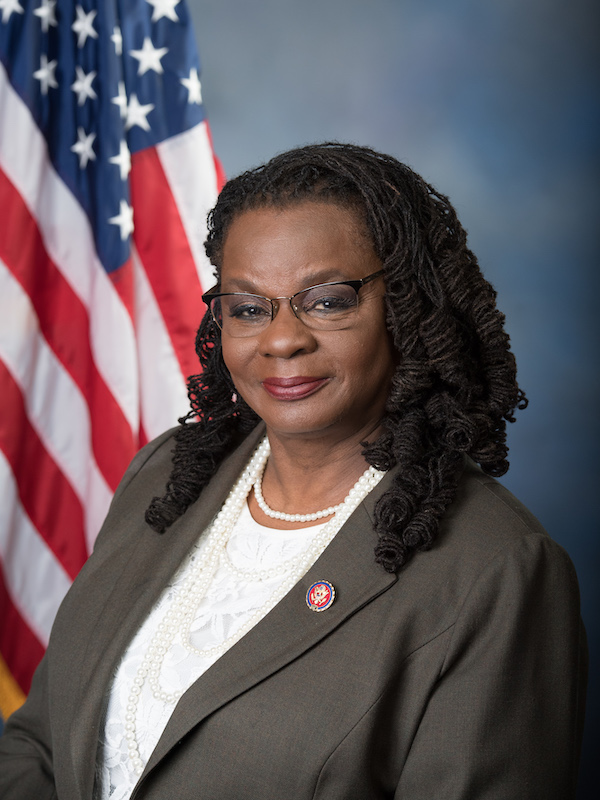 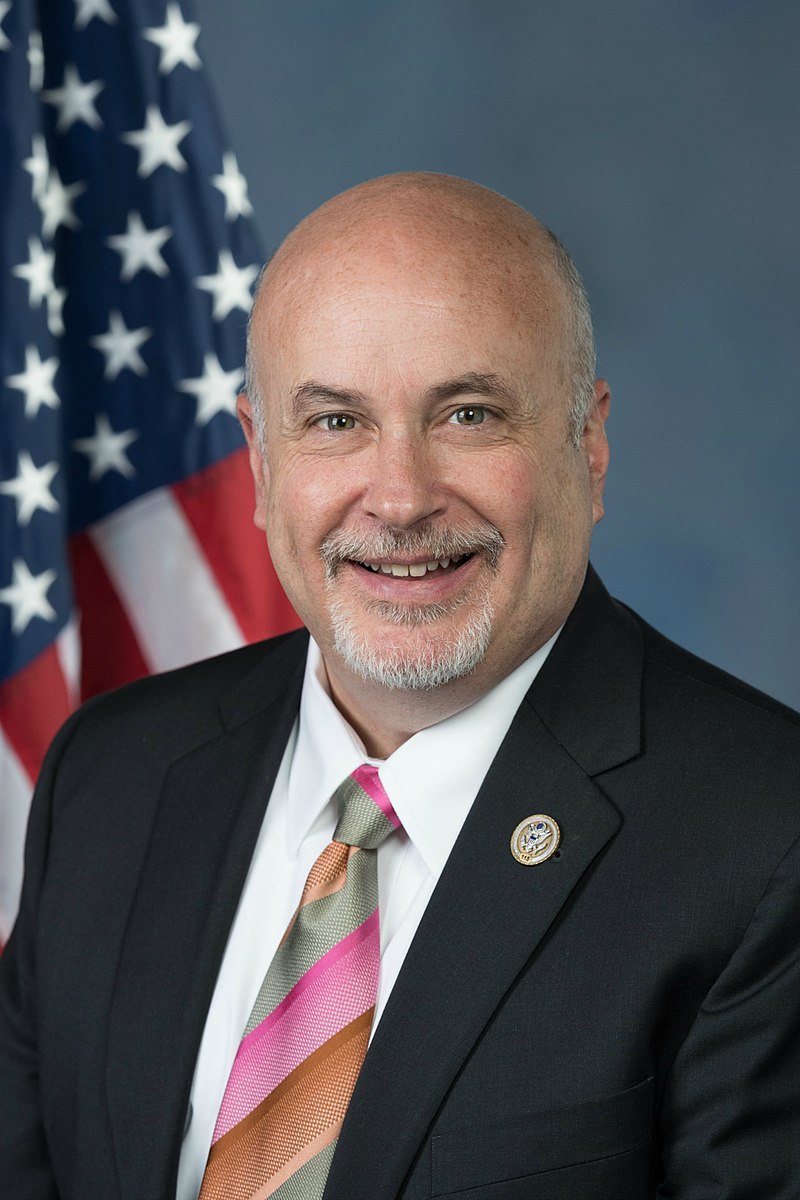 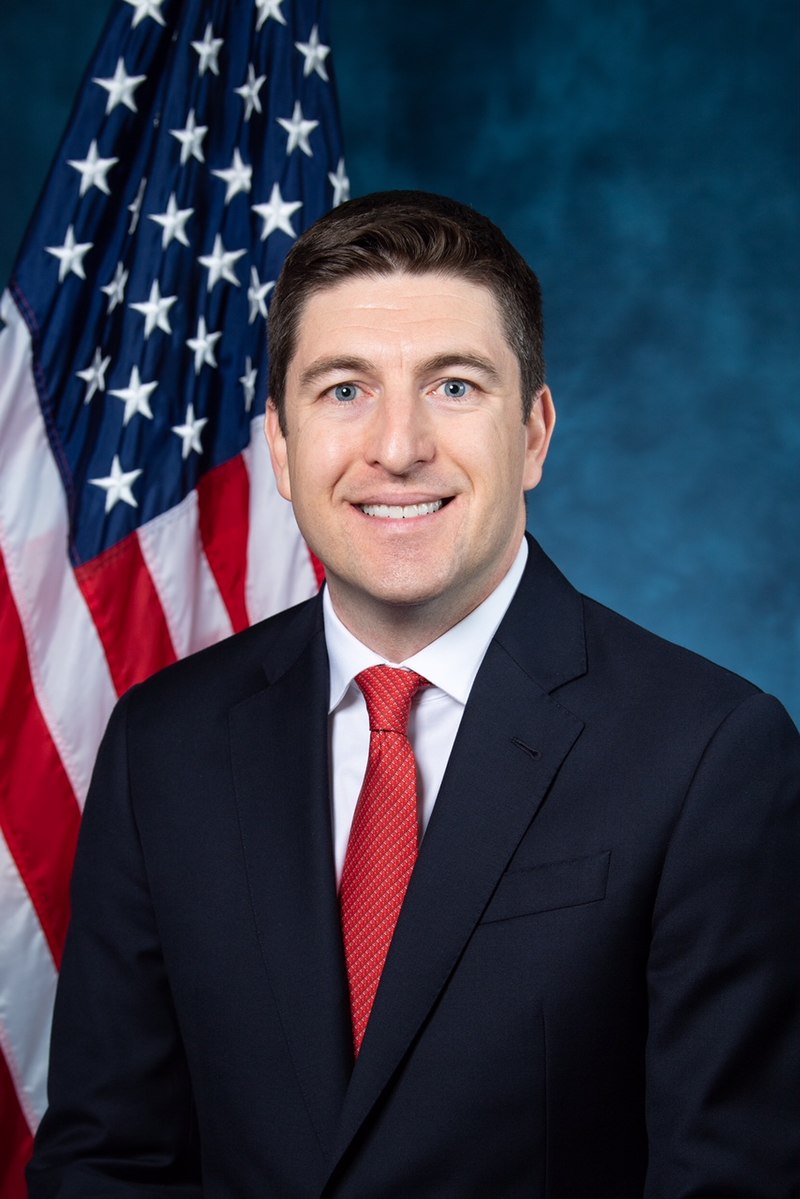 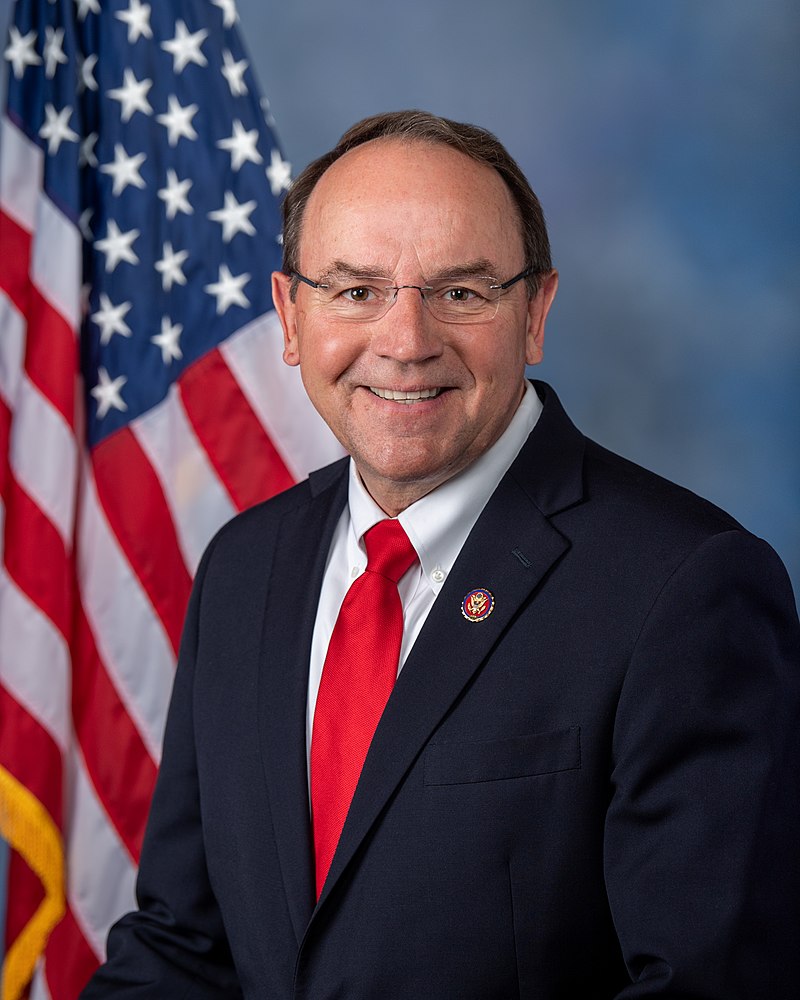 Wisconsin became the 30th state to join the Union on May 29, 1848. Wisconsin’s first two senators, Henry Dodge and Isaac Walker, took office on June 8, 1848. Within months of taking office, Dodge was joined by his son August Dodge of Iowa. They are the only father and son to serve in the Senate simultaneously. Wisconsin’s longest-serving senators include Alexander Wiley (1939-1963) and William Proxmire (1957-1989). Among those who rose to leadership positions are Matthew Carpenter, who served as the Senate’s president pro tempore, and Robert W. Kasten, Jr., who served as Republican Conference secretary.