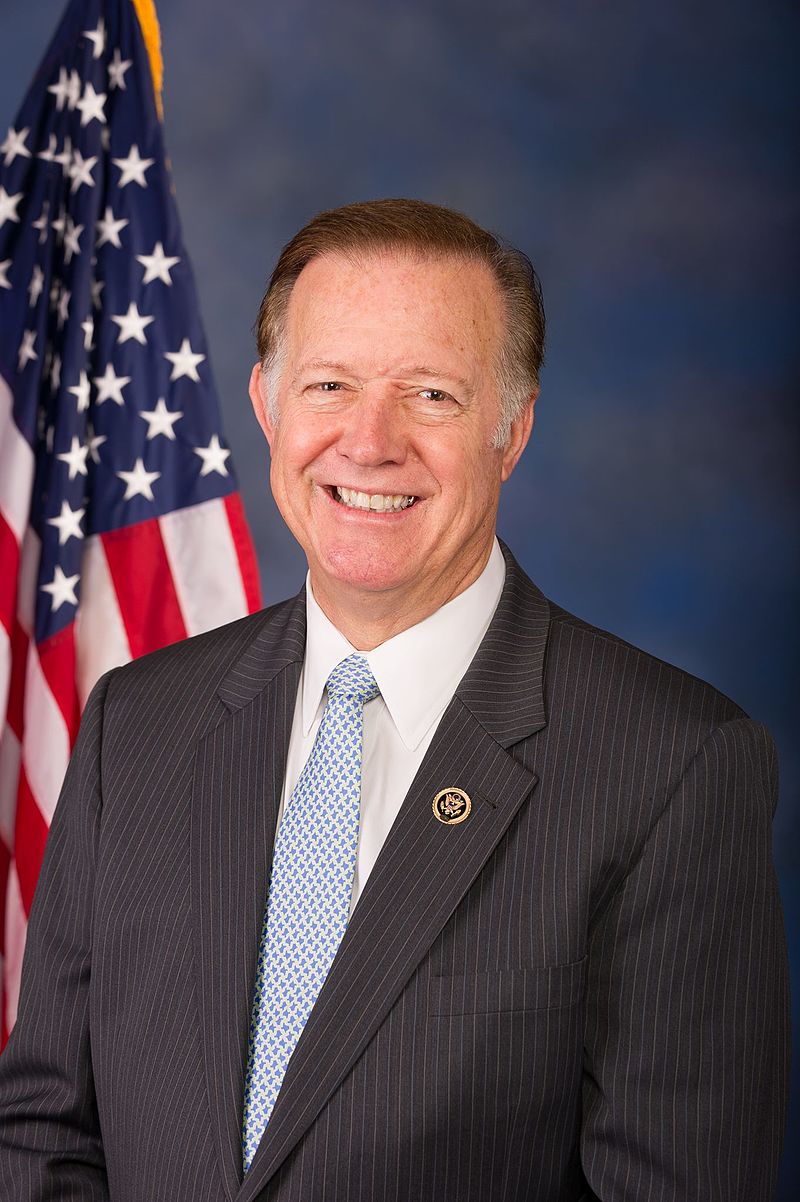 Contact Congressman Weber Randy
Randall Keith Weber is an American businessman and a politician. He is a member of the United States House of Representatives. He has represented Texas' 14th congressional district since 2013, succeeding Ron Paul. He defeated former Congressman Nick Lampson on November 6, 2012, by a 53% to 45% margin.