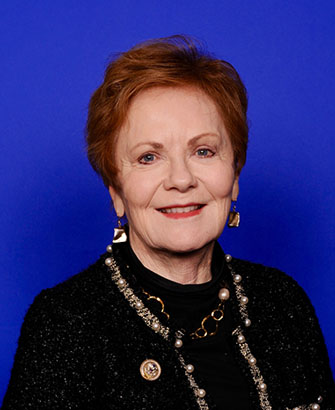 Contact Congress woman Granger Kay
Norvell Kay Granger is an American Republican politician from the U.S. state of Texas. She has represented the state’s 12th congressional district in the U.S. House of Representatives since 1997. A former teacher and businesswoman, Granger is the first Republican woman to represent Texas in the U.S. House.