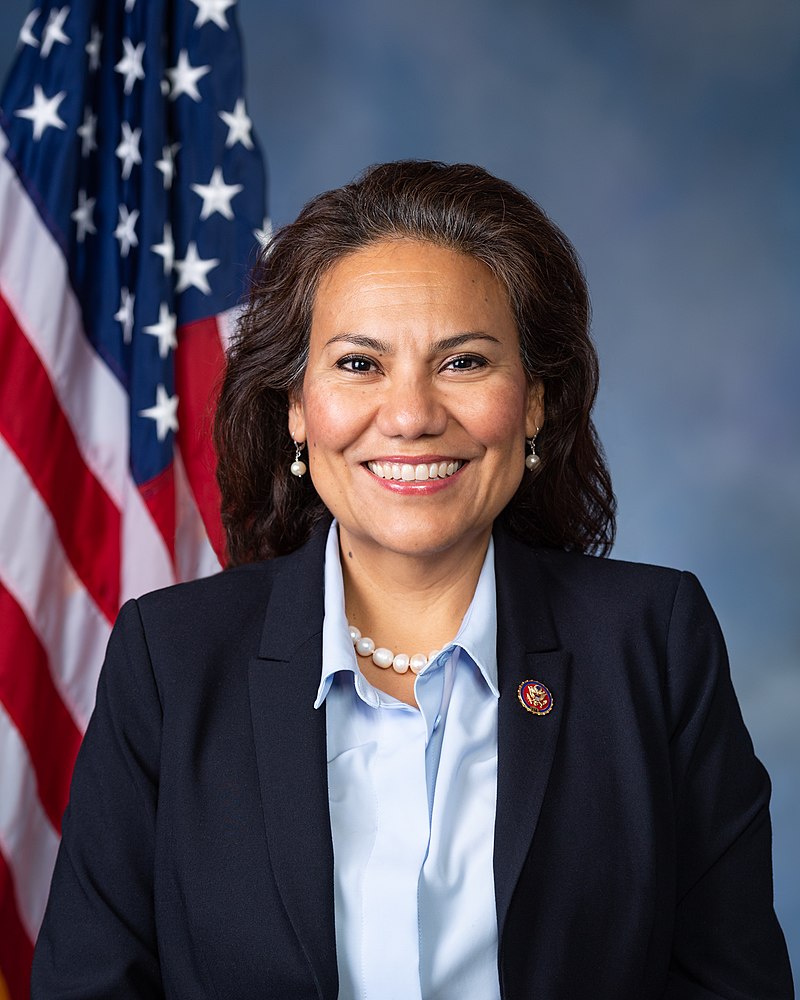 Contact Congress woman Escobar Veronica
Veronica Escobar is an American politician serving as the U.S. Representative for Texas's 16th congressional district since 2019. A member of the Democratic Party, she served as an El Paso County Commissioner from 2007 to 2011 and the El Paso County Judge from 2011 until 2017.