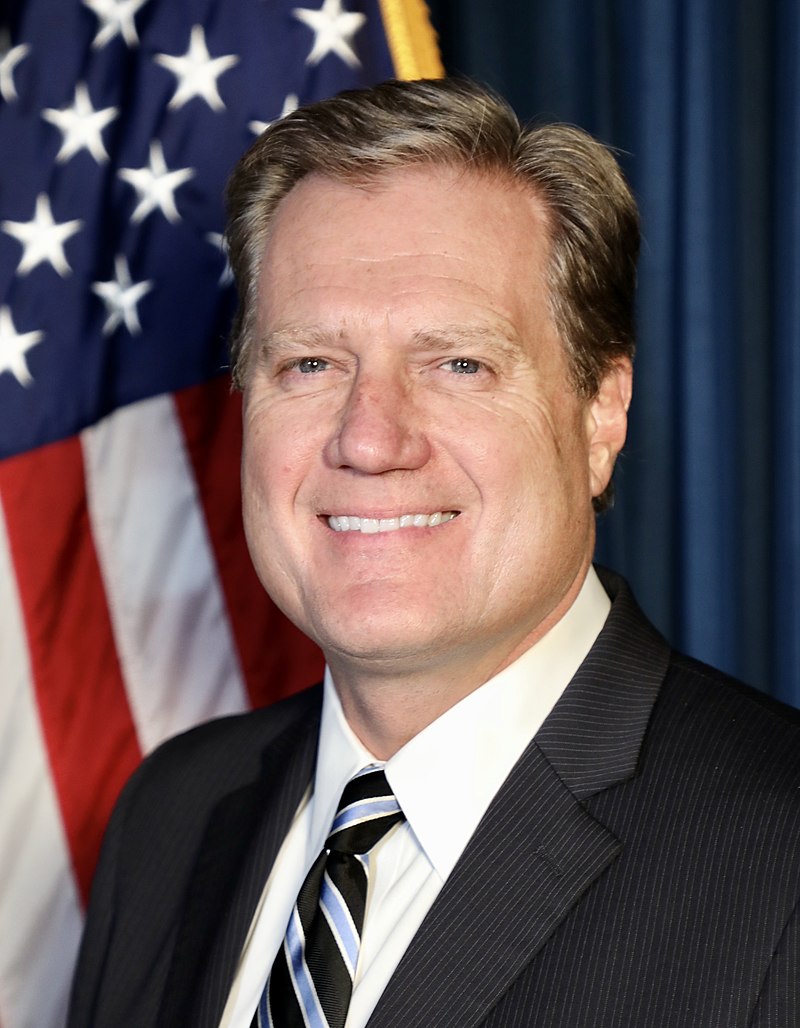 Contact Representative Michael R. Turner
Michael Ray Turner is an American politician serving as the U.S. Representative for Ohio's 10th congressional district, serving in Congress since 2003. He is a member of the Republican Party.

Every day, Congressman Mike Turner fights to protect our jobs, our families, and our community.

Throughout his time in Congress, Turner has successfully added approximately 10,000 jobs at Wright-Patterson Air Force Base, which remains the largest single-site employer in the state of Ohio.

Turner continues to lead the fight to protect our military from devastating cuts that could jeopardize our national security.

Turner pushes to hold government accountable and has voted against every government bailout and sequestration.

His father worked in the manufacturing industry in Dayton for over 40 years, and his mother taught elementary school in the Huber Heights School District. His parents are residents of Greene County.

Growing up, Turner attended Dayton Public Schools and graduated from Belmont High School. He continued his education in Ohio and received a bachelor’s degree from Ohio Northern University; an MBA from the University of Dayton; and a Juris Doctorate from Case Western University School of Law.

Turner built his family and his business in Southwest Ohio. He practiced law in Dayton for over 17 years and in 1991, he opened his own private legal practice that specialized in corporate law.

For the first time in 5 years, under Mayor Turner’s leadership, Dayton had a balanced budget. Turner continued to work across the aisle and balanced the budget for all eight years of his tenure. He also successfully reduced police response time by 40% and brought in over $19 million in housing and job producing projects.

Congressman Turner is the proud father of two daughters, Carolyn and Jessica Turner.

Creating Jobs and Growing our Economy

Together, we have successfully grown and retained many manufacturing, defense industry and high tech jobs that are important drivers of our local economy as well as industry leaders nation-wide.

Turner worked to save the old GM plant from demolition and attracted Fuyao to invest in the plant and create thousands of jobs in the area.

Turner has authored and is pushing for legislative fixes to increase access to substance abuse treatment for those most vulnerable in the opioid epidemic, including babies born addicted. He has worked with the community since 2013 to fight this epidemic head-on.

Throughout Turner’s time in Congress, we have successfully added approximately 10,000 jobs at Wright-Patterson Air Force Base—which remains the largest single-site employer in the state of Ohio.

Working closely with community leaders, Turner successfully fought to bring 230 million dollars in federal funding and over 1,000 new jobs to Wright-Patt during the BRAC process.

Fighting for our Military

Congressman Turner continues to work hard to prevent irresponsible and devastating cuts to our military that could seriously jeopardize the ability of our armed forces to protect our national security.

Our servicemen and women make a great deal of sacrifices for our nation.

Ever day, Turner fights to ensure that our brave men and women in uniform have the tools and support they need.

Eliminating Sexual Assault in the Military

In 2007, the military did not believe sexual assault was a serious issue.

Since that time, Congressman Turner worked across the aisle to pass reforms every single year that have taken significant steps to eradicate sexual assault from our military.

Protecting the Parental Rights of our Service Men and Women

Many of our men and women in uniform worry that their custody rights as parents could be in jeopardy due to their service.

Turner authored legislation that would ensure the parental rights of our servicemen and women are protected and that current and future deployment will not influence child custody decisions.

Access to quality health care and housing for our veterans is an essential responsibility of our government and together we have successfully secured greater access to these critical services for the military heroes in our community.

Will continue to fight to protect the rights of the unborn.

Has a strong record and will continue to protect the 2nd Amendment.