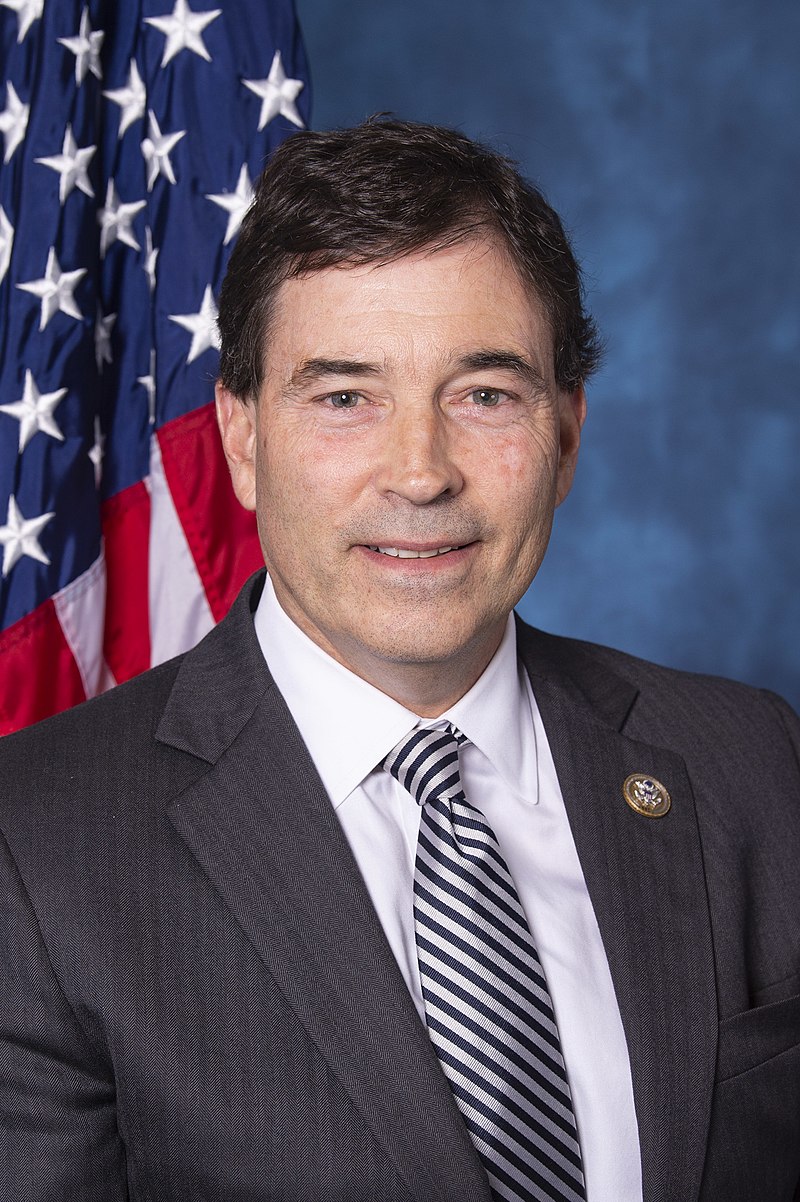 It is going to take real leadership to help our communities recover from the COVID-19 pandemic. As a member of the Small Business, Transportation & Infrastructure, Agriculture and Science, Space, and Technology Committees in Congress, Troy has helped lead our national response to this crisis to protect our jobs and our livelihoods.

Prior to serving in Congress, Troy was a State Senator for Ohio’s 20th District, where he served as the Chairman of the Senate Committee on Energy and Natural Resources and was a member of the Senate Finance Committee.

For Troy, it’s not about politics; it’s about getting the job done. In the State Senate, Troy voted to cut taxes by $5 billion, eliminate Ohio’s staggering deficit, and replenish the rainy-day fund, all without raising taxes. Under Troy’s leadership in the State Senate, Ohio has created 500,000 new jobs, helping drop unemployment across the state to under five-percent.

Prior to his time in the state legislature, Troy and his family owned and operated a farm in Adamsville, Ohio for several generations. He also worked at an automotive dealership that was in the family for three generations.

Born and raised in Southeastern Ohio, Troy attended Zanesville High School and went on to attend college at both Muskingum College and The Ohio State University.

He is a father to one son and has served as an elder at the First Christian Church.

Responding To The COVID-19 Pandemic Expand

COVID-19 took a toll on Ohio families. Troy Balderson went to work immediately to help them recover. He fought to quickly extend unemployment benefits, pass the Paycheck Protection Program and insist on tax credits for PPE. He even pushed the IRS to set up a phone system for those without internet access to receive stimulus checks faster.

Troy secured over $120 million for Central Ohio hospitals to respond to COVID-19. He’s also working to make sure a pandemic like this can never cripple our country again by demanding that our emergency supply chain is not dependent on hostile foreign countries.

And as a former farmer, Troy understands the unique challenges facing our farming communities and remains committed to ensuring they have the proper resources to respond to the evolving challenges brought on by the pandemic.

Troy is working tirelessly to get Ohioans back to work in the safest way possible.

Now more than ever we need leaders who understand what it takes to create jobs and restore prosperity.

Through tax and regulatory reform, we built the greatest economy in the history of the world, and Troy knows that we can do it again.

When the politicians in Washington try to raise our taxes and overregulate our small businesses, Troy will be there to fight back and protect our jobs and your hard-earned paychecks.

Troy is also working to expand broadband internet access, to allow all Ohioans from our cities to rural communities to connect to new job and education opportunities.

And Troy is a strong supporter of fair-trade deals that protect our jobs, manufacturers and farmers. Not only do better trade deals strengthen our economy, they keep our country secure and competitive in the global markets.

First and foremost, when our veterans return home, it is our duty to make sure they are receiving the care, support and services they need. Troy Balderson will be an advocate for the heroes returning home, and their families.

Troy also believes that without a strong military, our country is not safe and our economic freedom is not secure. He supports giving our military the tools and resources they need to do their job, defeat those trying to destroy our way of life, and keep us safe.

Troy has been on the front lines of combating China’s dangerous agenda and their Coronavirus cover-up. He also blew the whistle on China as they tried to undermine the American steel industry, protecting our jobs and our national security by protecting the last electrical steel manufacturer in the United States – demanding that America’s electrical grid consists of American steel.

Troy Balderson supports a Balanced Budget Amendment to the Constitution forcing Washington to live within it means, just like American families. With our nation trillions of dollars in debt, it’s time Congress stop the out of control spending.

Troy Balderson will work with President Trump to secure the border and protect Ohio’s working class from illegal immigration and to end the humanitarian crisis facing many. He opposes sanctuary cities, driver’s licenses and in-state tuition for illegals, and will fight alongside President Trump to deport those here illegally.

Troy Balderson is a strong supporter of the Second Amendment and will fight Nancy Pelosi’s liberal gun-grab. He believes the Constitution gives every law-abiding citizen protections granted to them by our founders, allowing them to hunt and protect themselves and their families.

As a gun owner, he has consistently received the highest ratings from the NRA and the Buckeye Firearms Association.

Troy Balderson is a devoted Christian and elder at his church. He believes that strong leadership means leaning on that faith in tough times and relying on His word on a daily basis.

As a Christian, Troy believes life begins at conception and is 100% pro-life, and it’s why Ohio Right to Life PAC has endorsed his campaign.

In the legislature, Troy voted to ban abortions after a fetal heartbeat is detected. In Congress, Balderson will fight to ban late-term abortions and defund Planned Parenthood.

Troy Balderson knows Obamacare has not lived up to its promises to provide better, more affordable healthcare for you and your family. Troy wants to keep healthcare decisions between patients and doctors while protecting those with pre-existing conditions, lowering prescription drug prices, and offering increased flexibility to make healthcare more affordable.

As radicals in Washington move even further toward full government control over your healthcare, it will take committed leaders like Troy to keep your healthcare decisions in your own hands.